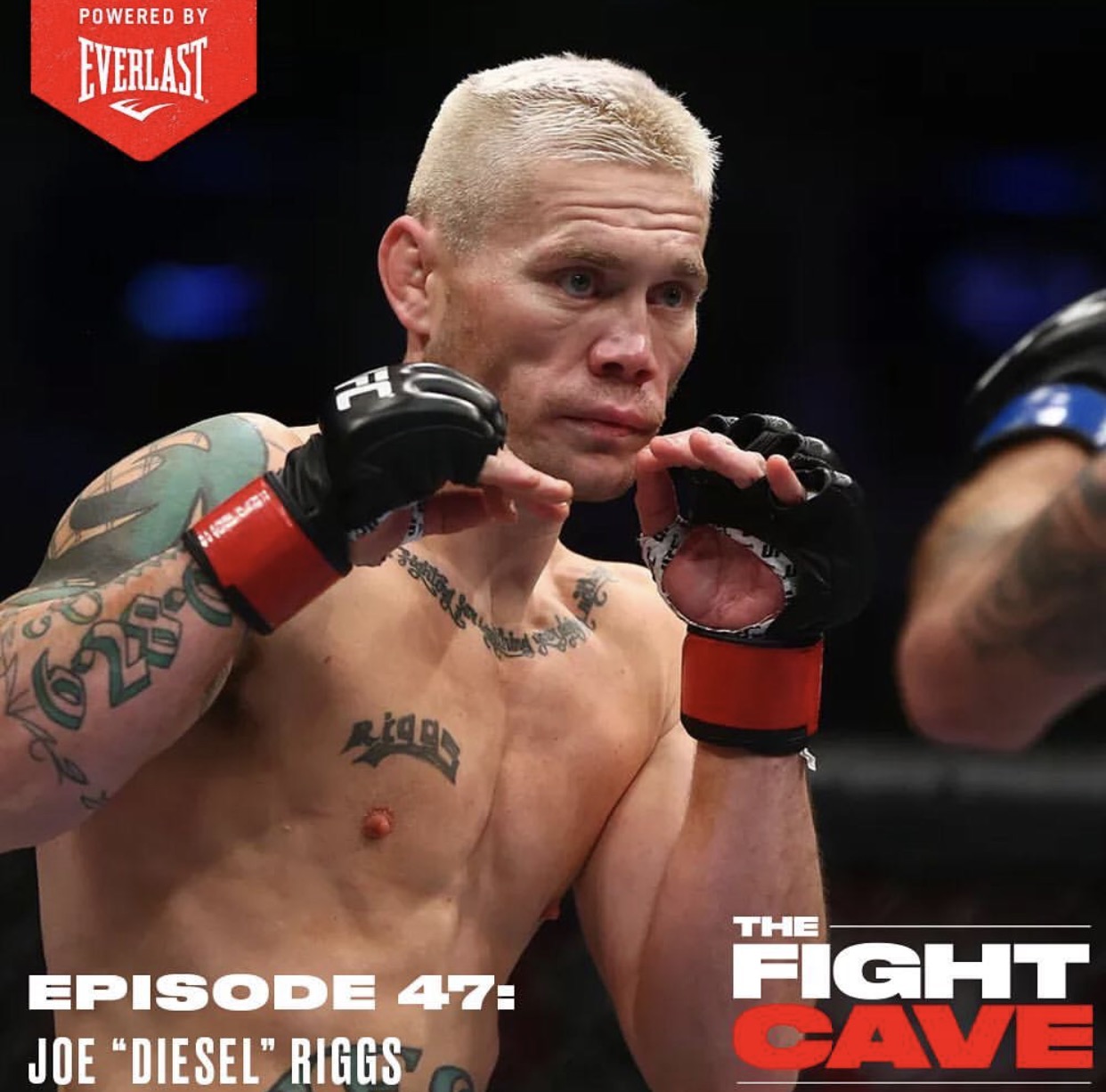 Veteran pro fighter Joe “Diesel” Riggs is called in by host Matt Culley and shares everything from his journey as a professional fighter to how his upbringing shaped him into who he is today. Riggs has competed in everything from UFC, WEC, Strikeforce, Bellator, ProElite, to King of the Cage, and is now preparing for his long-awaited match versus Pete “Drago” Sell on Rise Submission Invitational 2. Kyle Antonelli shares some Fight News, including a quick replacement for Liam McGeary on the upcoming Bellator card, UFC fighter Frankie Edgar’s next match, Rafael “Sapo” Natal’s retirement, and more.

The Fight Cave with Joe Riggs: