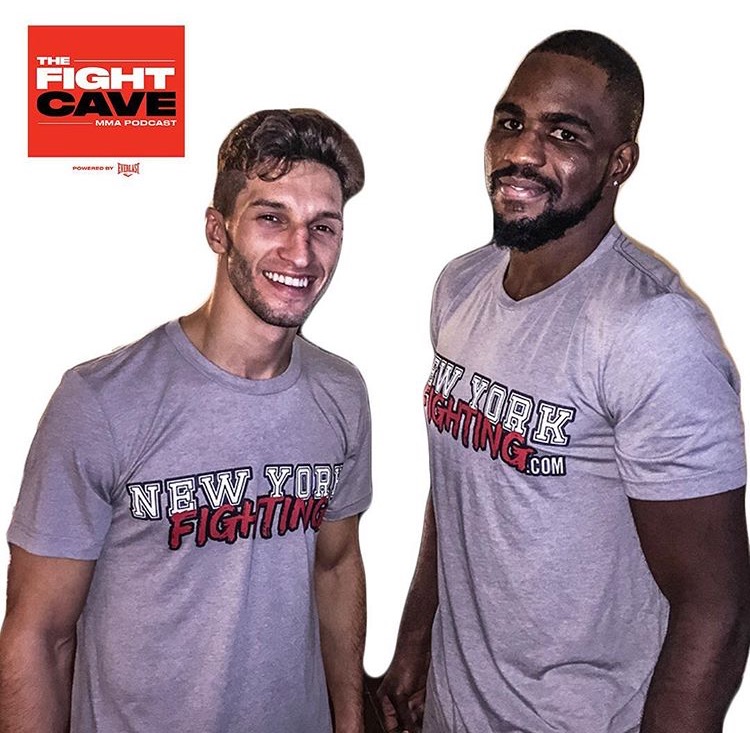 In Episode 5 of The Fight Cave, host Matt Culley travels upstate to Albany, NY for UFC Fight Night 102. There, he sits down with 2 fighters from the card, Corey Anderson and Frankie Perez to discuss their fights this weekend and much more. We also get another “Big Baby Breakdown” from Jarrell Miller, catch up with Sergio DaSilva about let week at Bellator, and speak with NewYorkFighting.com‘s editor, Kyle Antonelli for some “Fight News“.

Check out Episode 5 of The Fight Cave: 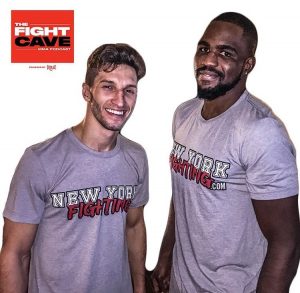