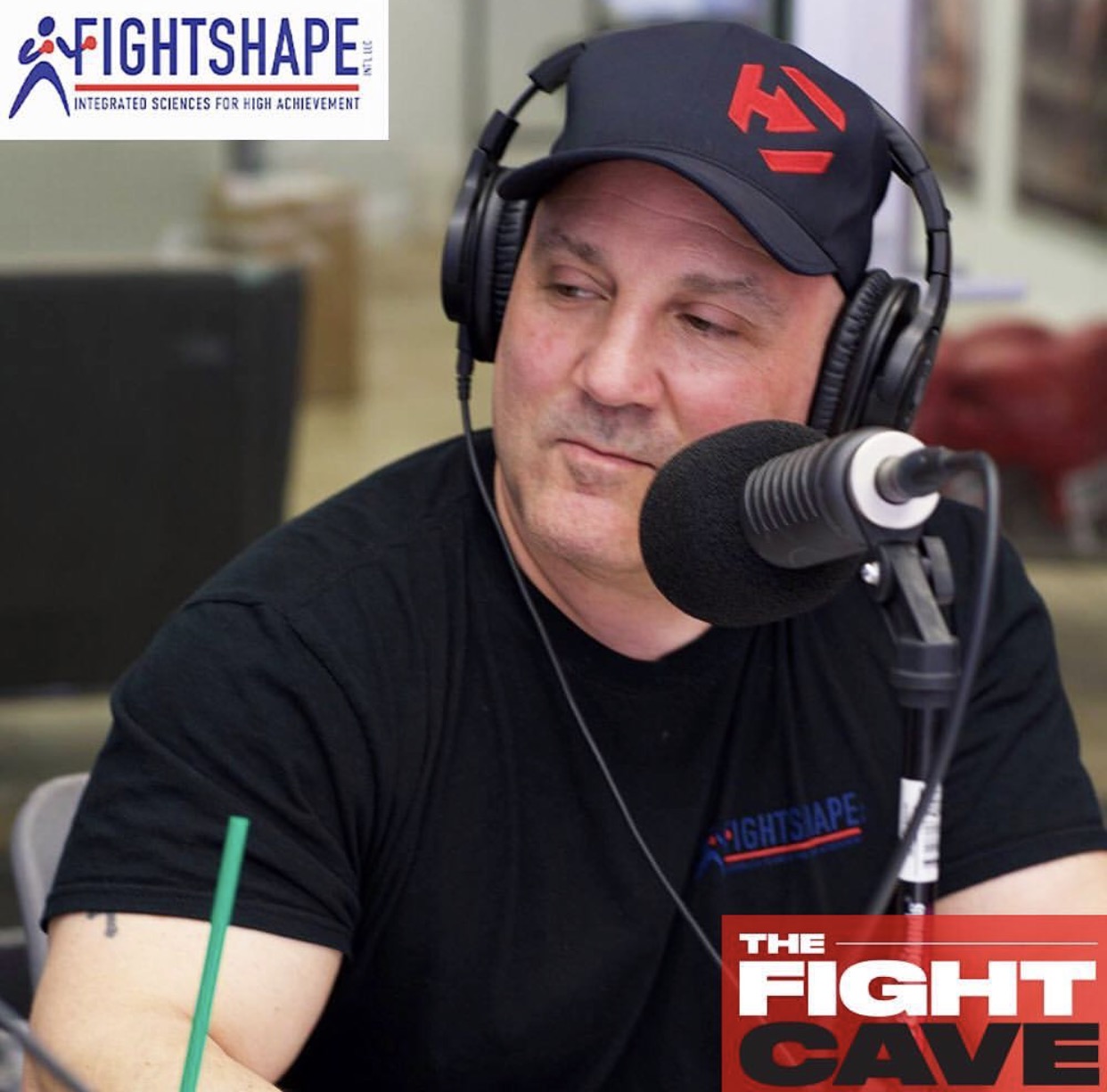 Fight Shape Tony Ricci weighs in with host Matt about the effects of PEDs, in particular with UFC fighter Jon Jones storied history. The two discuss whether Jones usage was an actual possibility and how it may have affected his last fight against Daniel Cormier. They also give their thoughts on Conor McGregor and Floyd Mayweather, and what is next for the both of them.