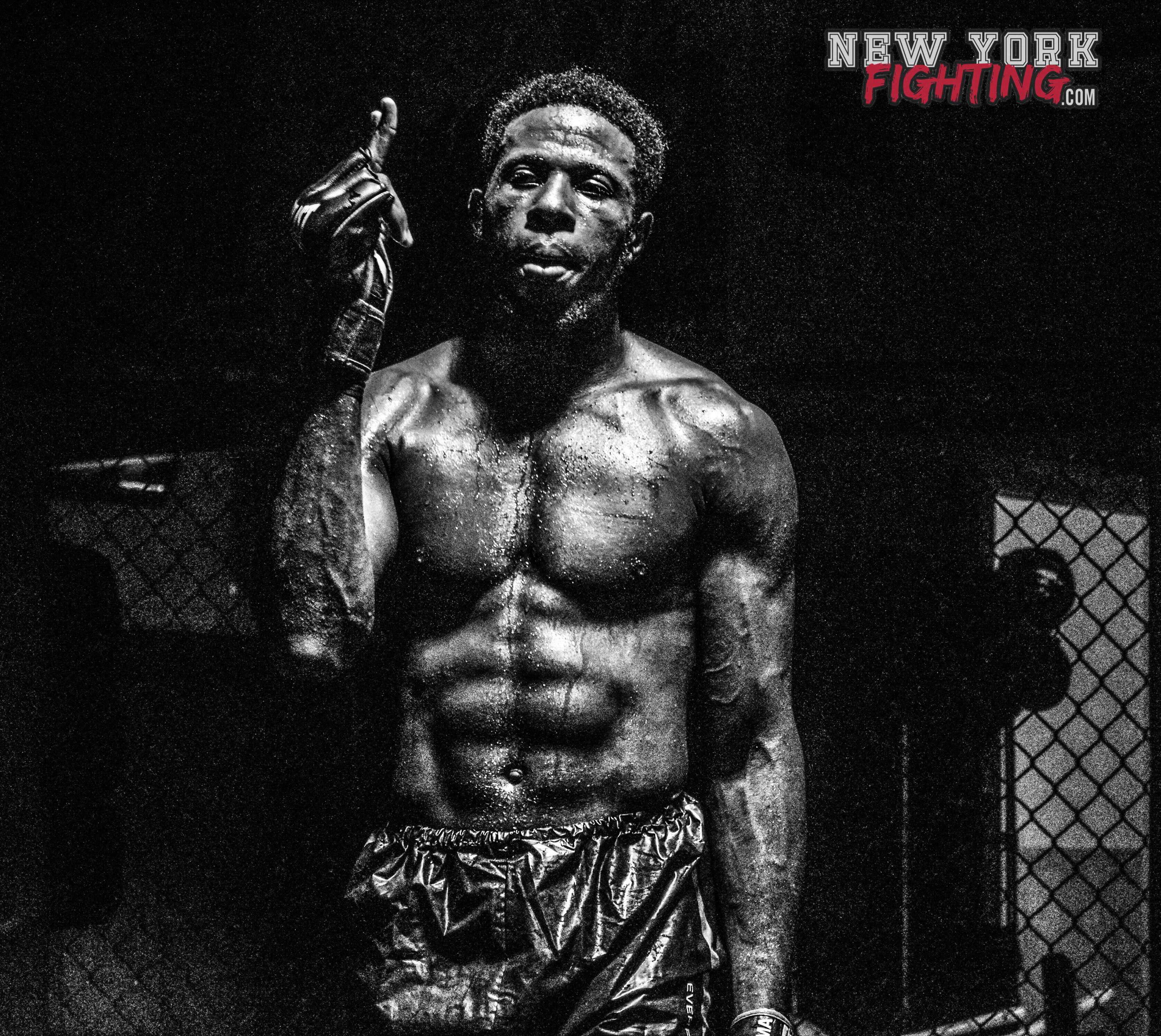 Randy “Rudeboy” Brown touched down in Texas earlier this week and is ready to rumble. The UFC Welterweight is currently 7-1 as a professional and is fighting out of Budokan Martial Arts in Lynbrook, NY. Brown competes Saturday night on UFC’s Fight Night 94 card against Erick Montano. The former Ring of Combat champ was discovered on reality television show “Dana White’s Looking for A Fight” and has been explosive in the Octagon since.

Brown’s feelings about the fight portray a calm and relaxed mind. “I don’t get nervous,” he says, “until I’m actually there. Even still, it’s just nerves and the excitement to fight. I don’t let anything or anyone get into my head.” 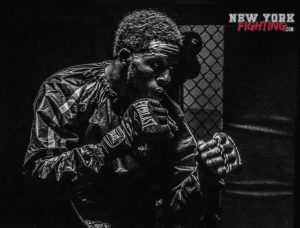 A pro fighter since 2014, he is accustomed to all the things that comes with being a competitor–making weight included.

“Really now, I’m just at the end of it all–fight camp is over, now my focus is going through media stuff and making weight. I make sure to lose weight in a smart way but those last pounds usually come off easily in the sauna and with a little sweat. I’m a big guy, but it’s not impossible.”

Coming off of a loss in his last fight, Brown says he focused on the mistakes he made and is ready to come back, primed for anything that could happen.

“I’m going to show what I am all about. In the fight, you are making split-second decisions. In those moments, I didn’t make the best choices for myself and that is why I got the result that I did. It goes beyond training your body, you have to train your mind as well to react accordingly. I have worked on myself so much since then, that I have only gotten better. It’s a matter of really using your loss to make your next win.”

Randy Brown has become the champion of nearly every organization in which he has fought–XCC, Dead Serious, and Ring of Combat. Now he is setting his sights being a champ within the UFC. “The UFC is the pinnacle of MMA, they started and grew it all, and it is a real honor to be fighting within their organization.”

“I wouldn’t be fighting unless I knew that I was the best. My intentions are definitely to get a title shot and to become eventual champion. However, I am not going to worry about it until I get there–I take my fights and focus on my competitor. Winning every fight is my concern, and when I do that, is when I know I will get my shot.” 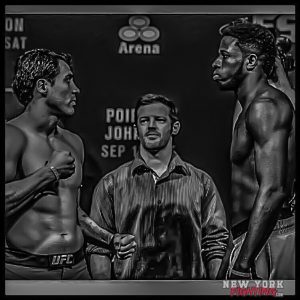 “Rudeboy” knows that he is adaptable and has learned that he is able to do his best work with his back (sometimes literally) against the wall. As a durable fighter, he already knows what he wants to do next: “I would love to fight on the UFC 205 card in NYC. It’s a huge step for MMA and I want to represent the city that I live in. I don’t care if I am jumping from one fight to the next, I’m ready for it and want to do it.”

When asked what’s next for him, Randy says, “Skills pay the bills. You will be seeing me everywhere soon. I have the best team and a great state of mind. Nothing will get in my way.” 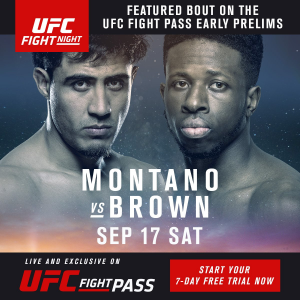 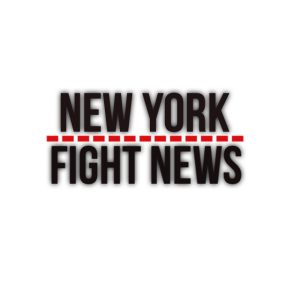